Seppe, Hugo and Paul is a quarter tone piano trio with a recorded album being released 23 november, 2018.

Confronting the tuning in western world music orthodoxy using two pianos tuned in different pitch, this group is far from being traditional. Exploring quarter tones increases the trio musical palette and creates new paths into improvisation which translates into a unique experience for the audience.

Those artists that have the courage to bare themselves are often warned to “brace up.” Since few things in improvised music are considered as dangerous as allowing space to others. Someone might easily grab all of that space and position themselves as ringleader, in the contest that a concert sometimes is.

The Seppe Gebruers, Hugo Antunes and Paul Lovens trio are definitely not at each other’s throats, though. The title of their 2018 album recorded 2016, The Room: Time & Space, makes this abundantly clear: it’s all about music that fills a concrete and auditive space, where musicians first and foremost leave that space for each other.

So no armwrestling contest here, but rather the restrained tension of a group of card-players that know each other through and through. And even though they do play to win, the attitude is rather one of a friendly crooked smile here, a raised eyebrow there, or perhaps even a challenging little cough. Far from an “explosion in the moment,” this type of card game is an unfolding process. And as such, the trio’s playing is like a steadily evolving stream of sound.

Moreover, their clear group dynamic creates an ideal environment for the individual qualities of the musicians to bloom. Take pianist Seppe Gebruers, who bypasses the tropes of piano tradition by playing two pianos simultaneously, the second of which is tuned a fraction lower than the first. In doing so he is able to create microtonal intervals that sparkle, both in the melody and the harmonies. These tiny glitterings cannot be played on a classically tuned piano, simply because there are no keys available to produce them.

By the way, these utterly small differences in pitch are not meant to impress, but rather to provide a brief additional contrast, which evaporates the very moment it has come to light. Meanwhile the unsuspecting listener is left wondering whether what he just heard was a proper sound, or rather an illusion brought about by the quarter tones. Or could it just be the subtle playing of the trio as a whole?

Fully in line with this sense of delicacy is the instantly recognizable playing of German percussionist Paul Lovens. Sharp as a knifeblade Lovens models his timing, dynamics and colour, in such a way that it frees the percussion from its traditional dilemma of either serving the music, “red-carpet wise,” or towering over it, in all-too-overwhelming fashion.

Lovens and Gebruers click from the get go, both in pianistic quality as in touché and tone control, creating a setting in which bass player Hugo Antunes can flourish. In this fine texture of piano and drums the Portuguese easily finds his spot, far from evident for an instrument that is not typically known for its flexibility. Antunes is more than able to keep up, though, even effortlessly so. And on top of that, he definitely leaves his own mark on the sound and the musical flow.

All of this leads the trio to a real sense of unity, be it not in the polished “after you, sir”-sense of the word. It goes to show that they can play a serious card game real cut-and-thrust style, without pulling any real knives out, though.

in collaboration with Po Torch Records and troika vzw 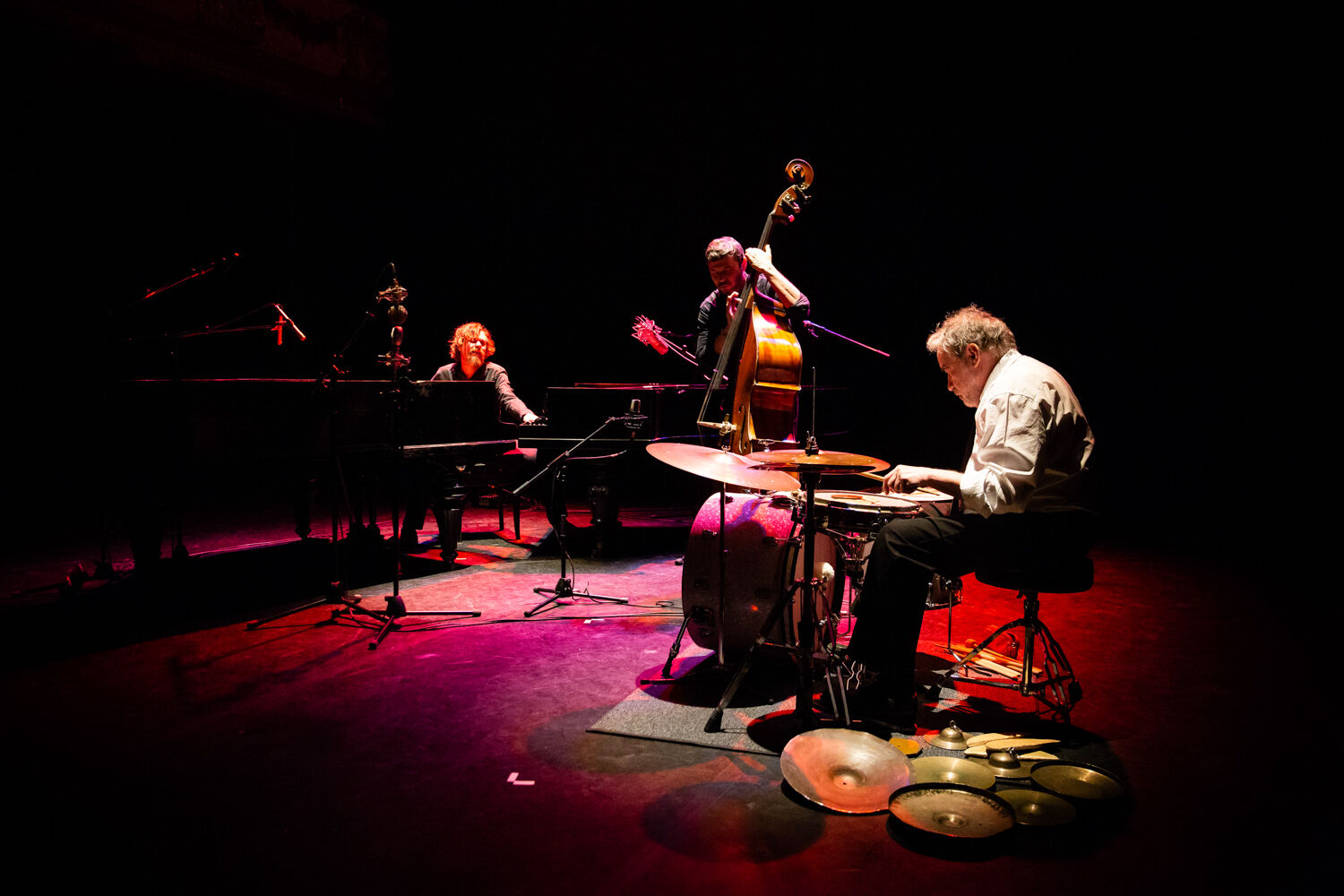 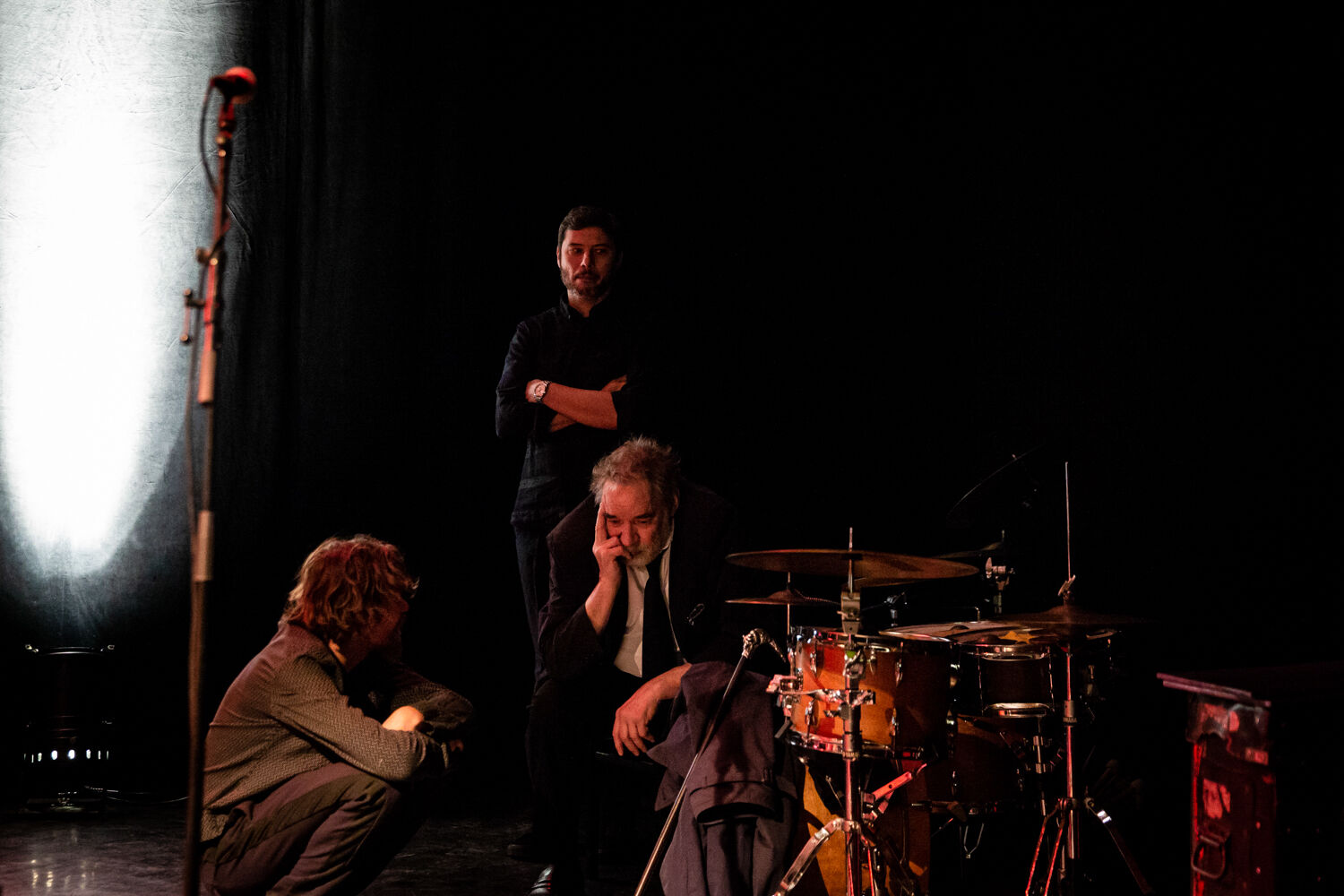 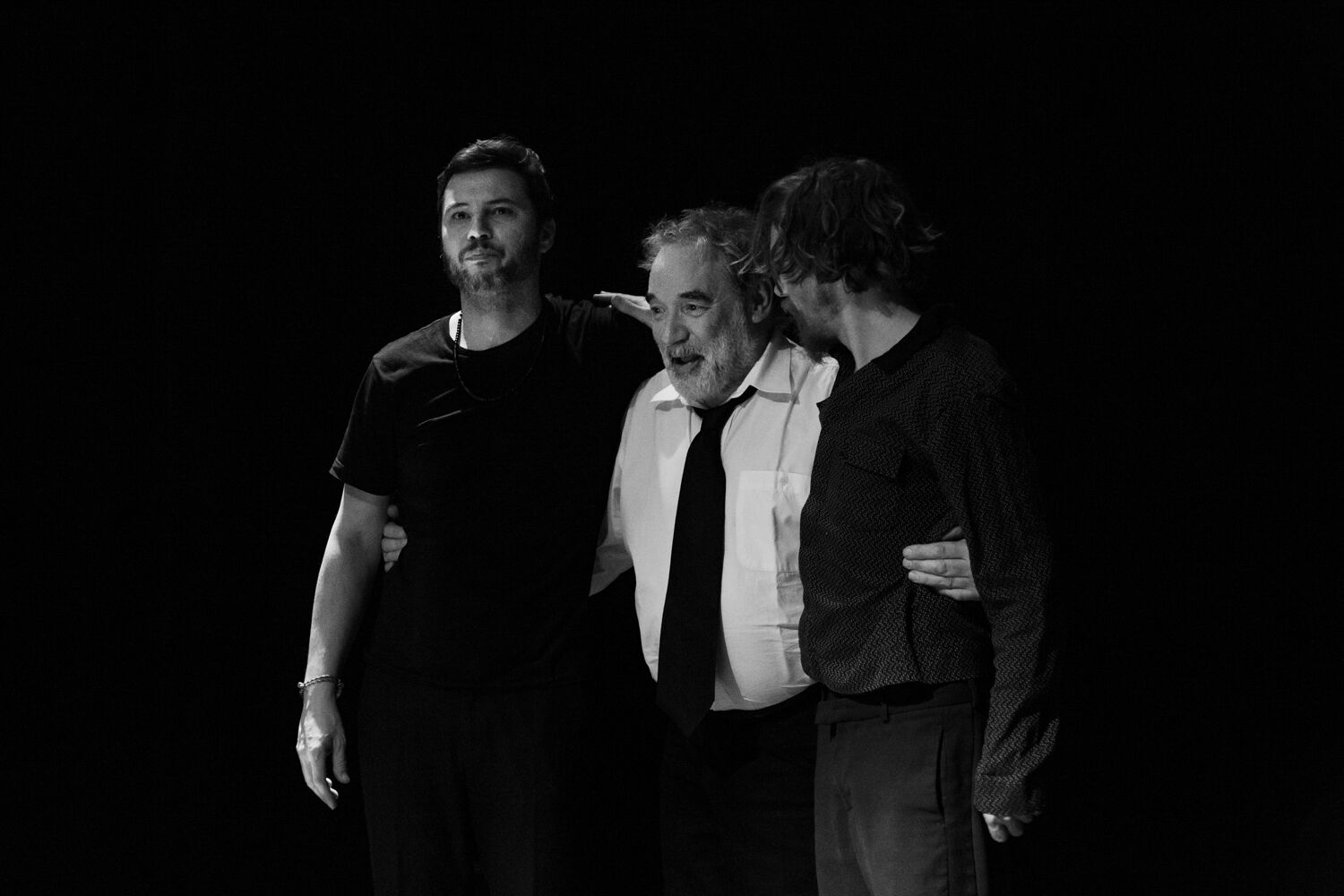 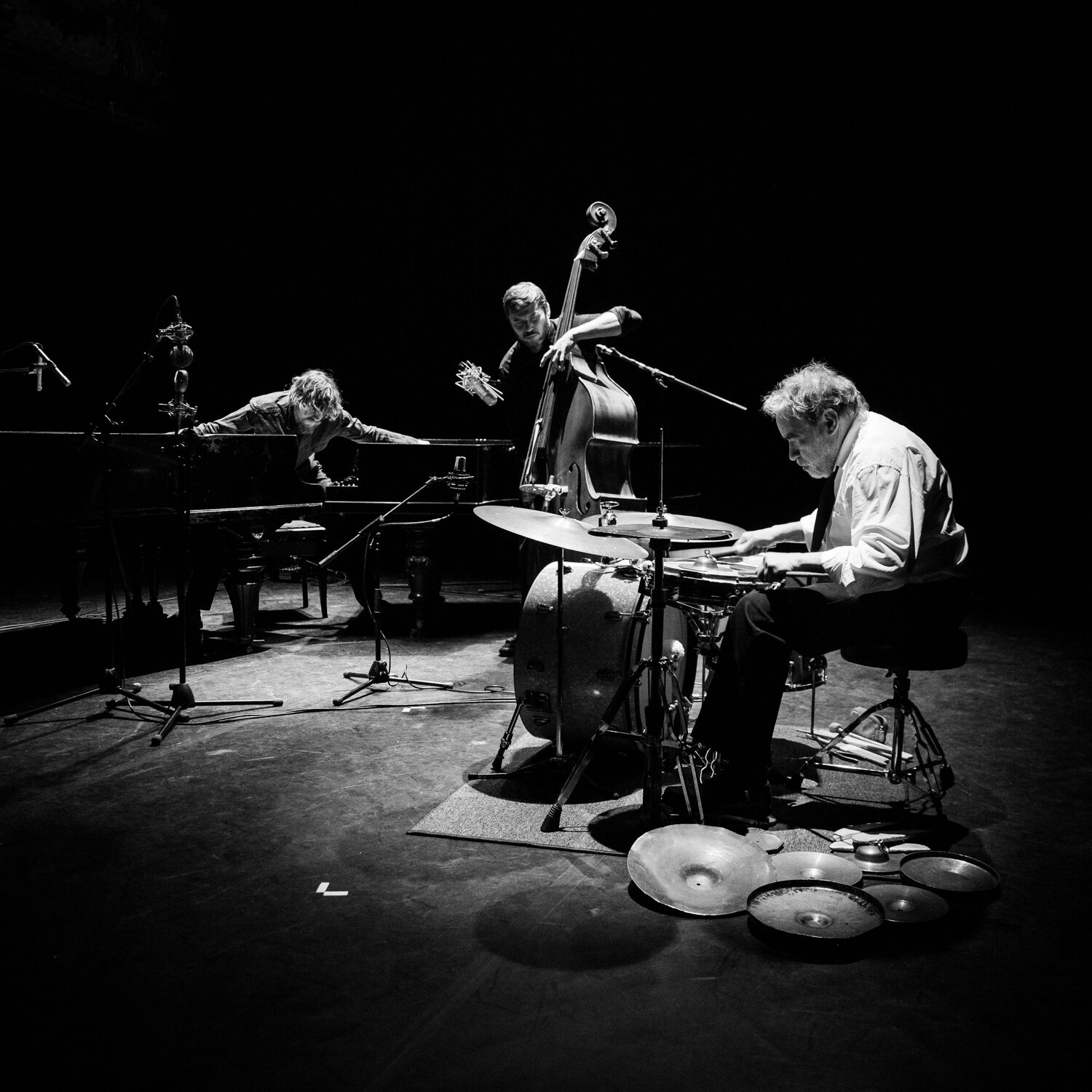 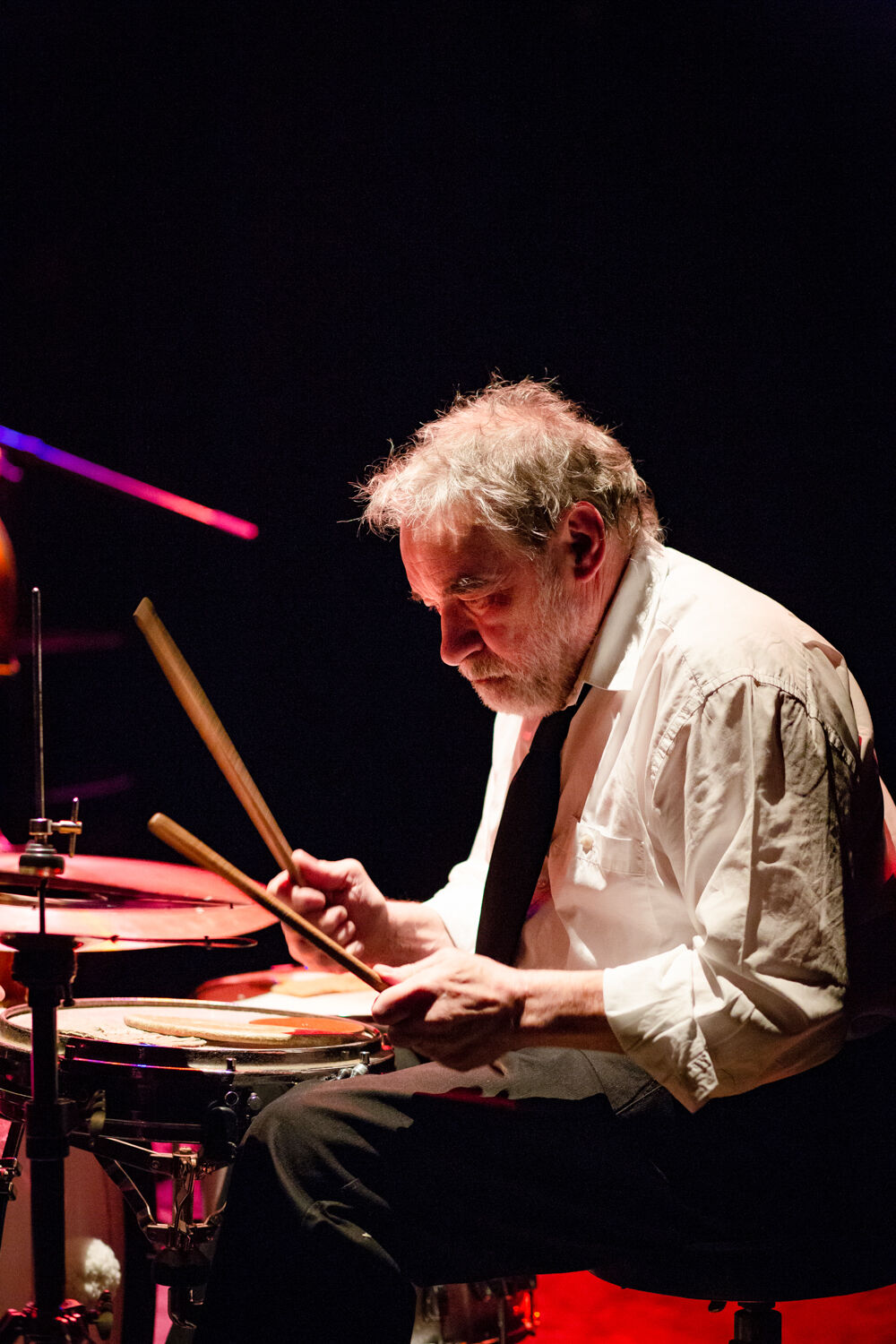 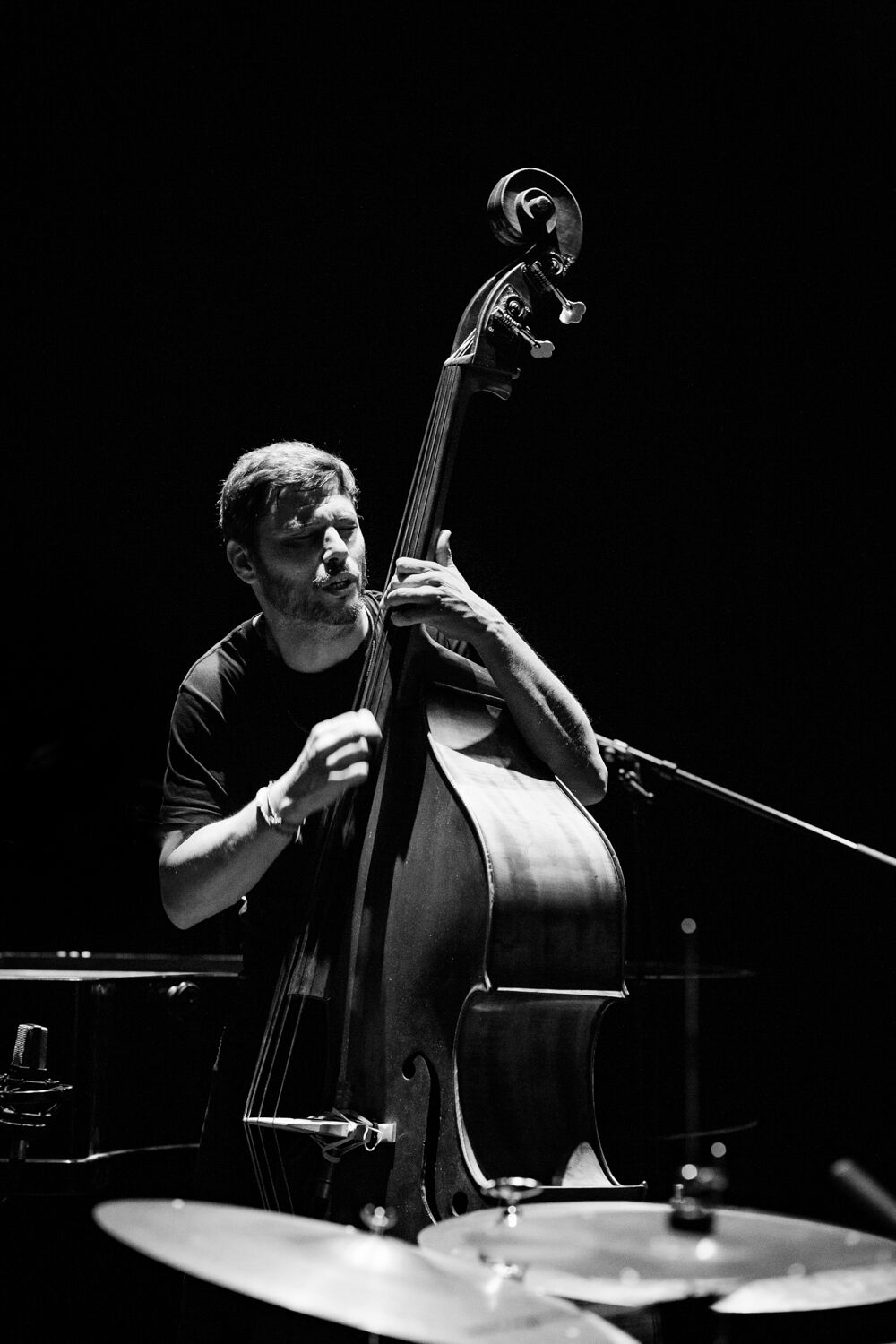 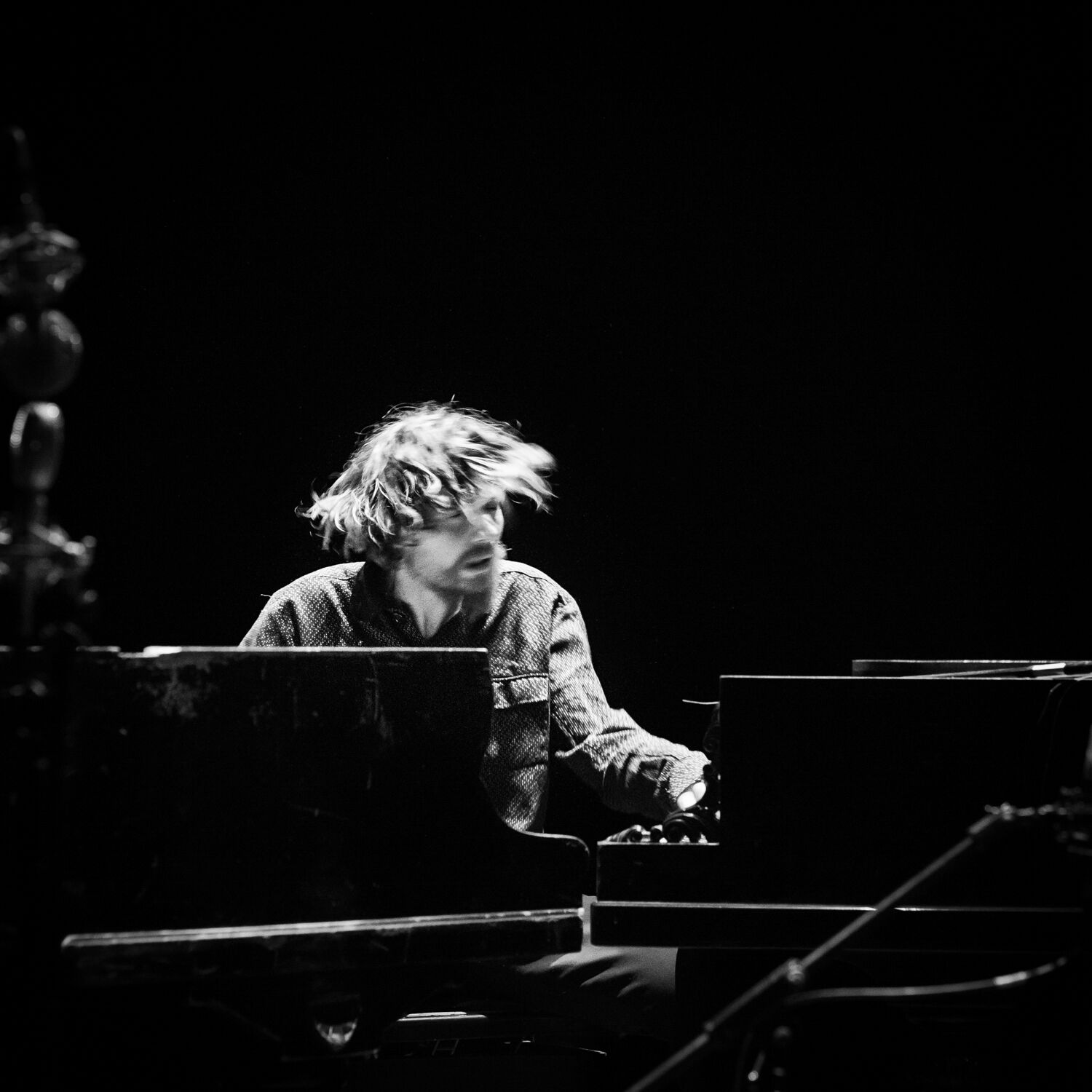