Antiduo was started a decade ago by the teacher/pupil duo Erik Vermeulen and Seppe Gebruers.

18 instant compositions for two pianos that explored the zone between improvisation and composition in an unpredictable playful manner. 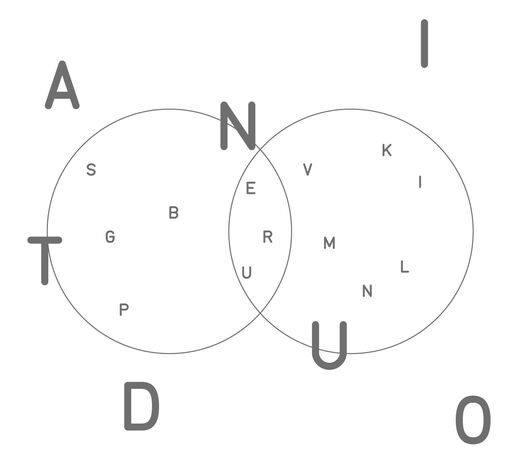 No Panic ! The prefix anti- in antiduo doesn't reflect the 2 musician's troubled relation with music, particularly duos , or the world in general. Anti- rather refers to terms like antithesis, antipodos, just like counter in counterpoint.

The piano is an orchestral instrument. A piano duo can be seen as two orchestras but just as well as two voices or two characters.

Erik Vermeulen and Seppe Gebruers both have very pronounced personalities, getting involved in a dialogue within one single ongoing musical story , but developing different storylines or layers.

Sometimes they sound like a clash of two temperaments, at other times they speak like one person.

Both are contemporaties with an age difference , having sought ideas and inspiration in a last century of eclecticism, but also far beyond.

Erik Vermeulen and Seppe Gebruers both started improvising at a young age,obsessively looking for useful elements to shape their music. Improvisation is to them an ideal an ultimate concept.

It combines structure and chance, impulsivity and control, tonality and spectral harmony, thoughtful use of time, space and texture, and also poetry.

These duo recordings are the result of several improvised sessions over 2 years, a work in progress inquiring musical technique and meaning. 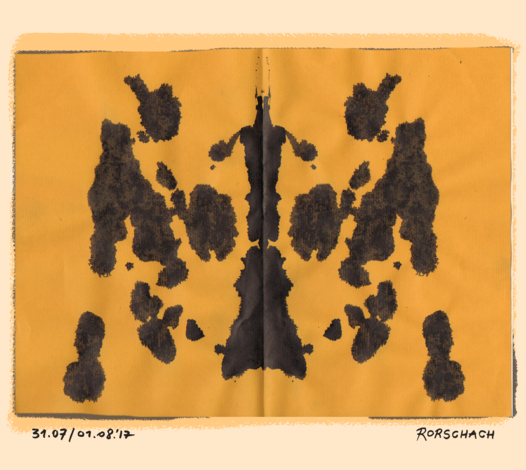 For their new project called Rorschach, the duo was expanded with two drummers, Eric Thielemans and Marek Patrman.

By doing this, the impressions you get are turned upside down, but the results are equally remarkable, created by four distinct personalities, all with the capacity  to circumvent conventions. 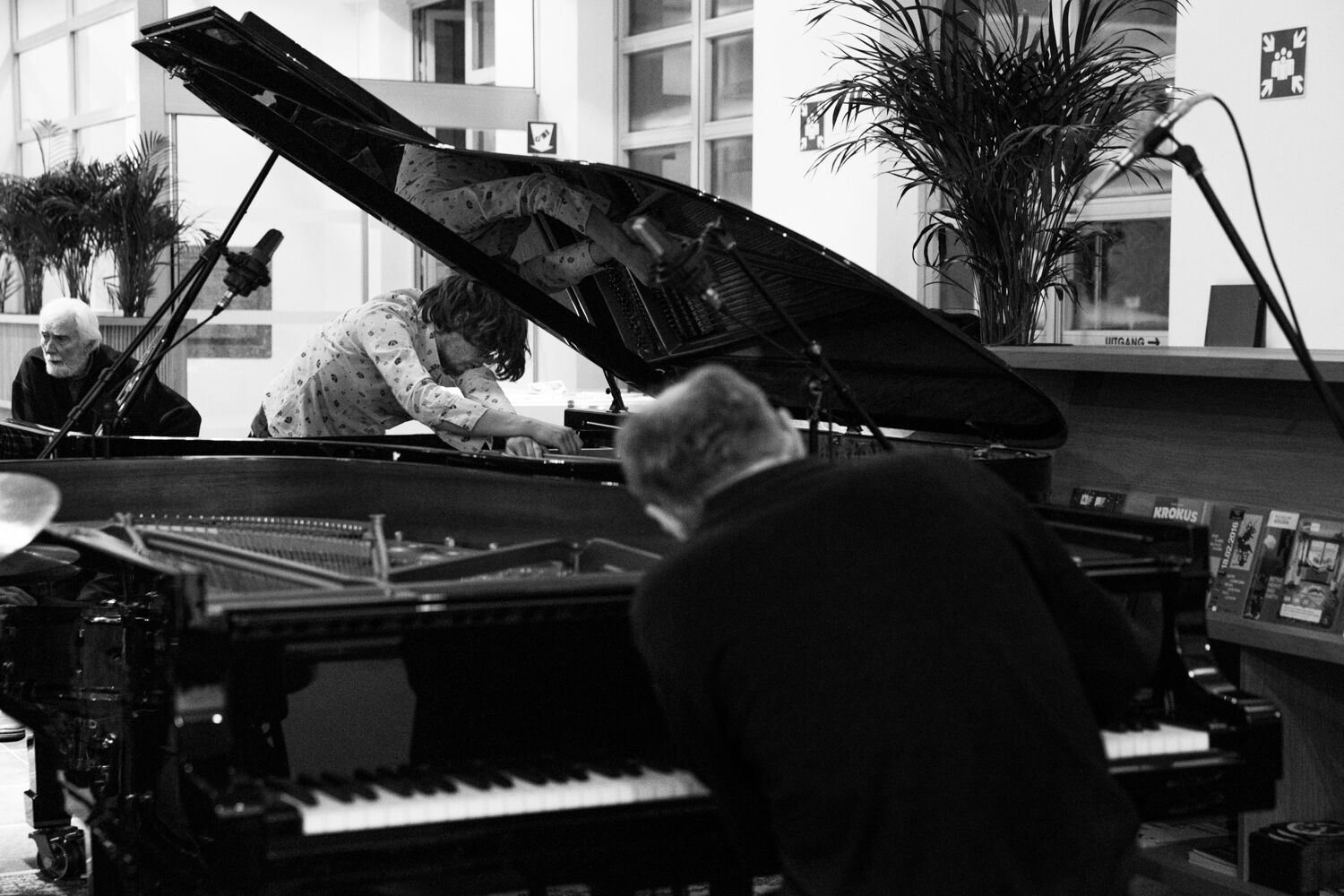 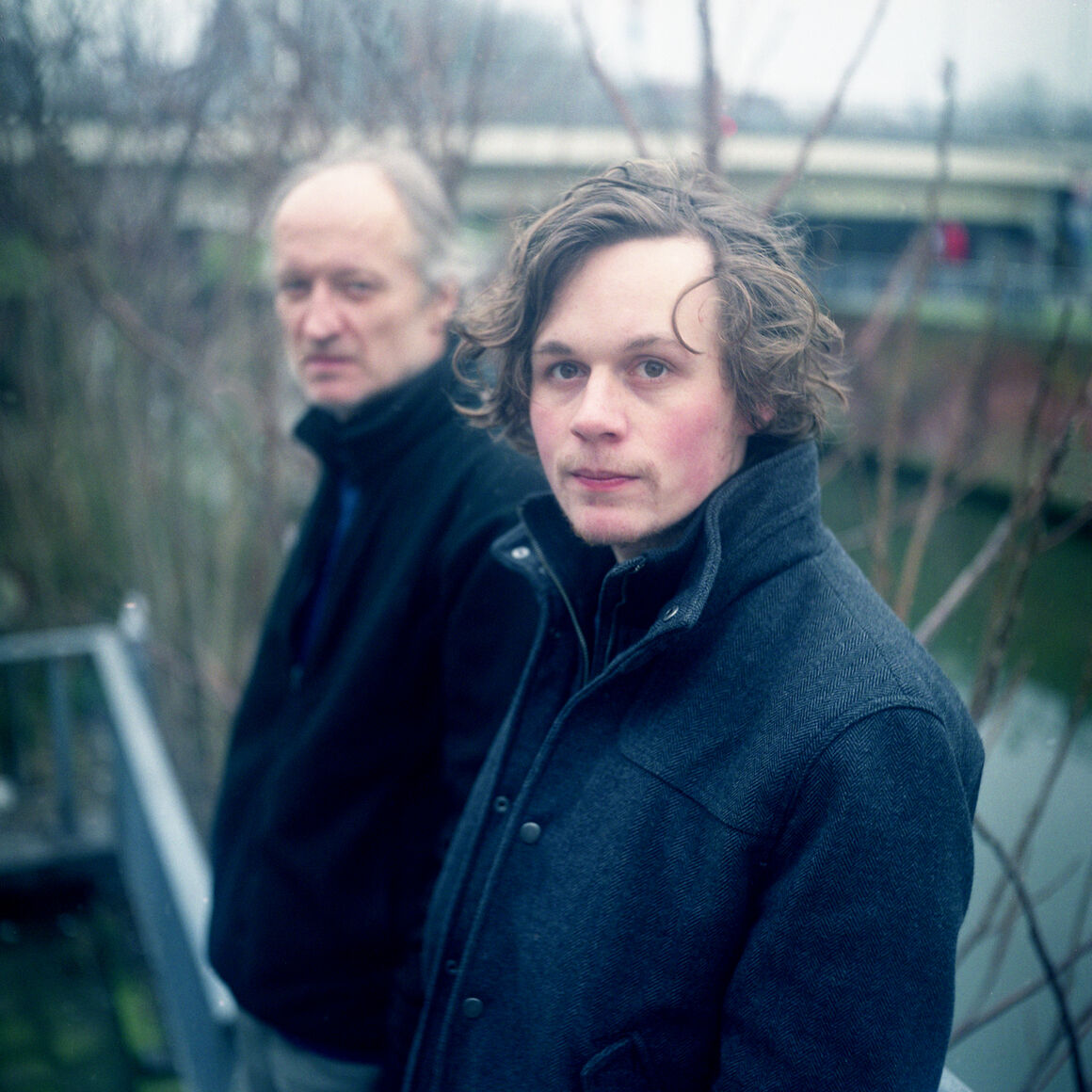 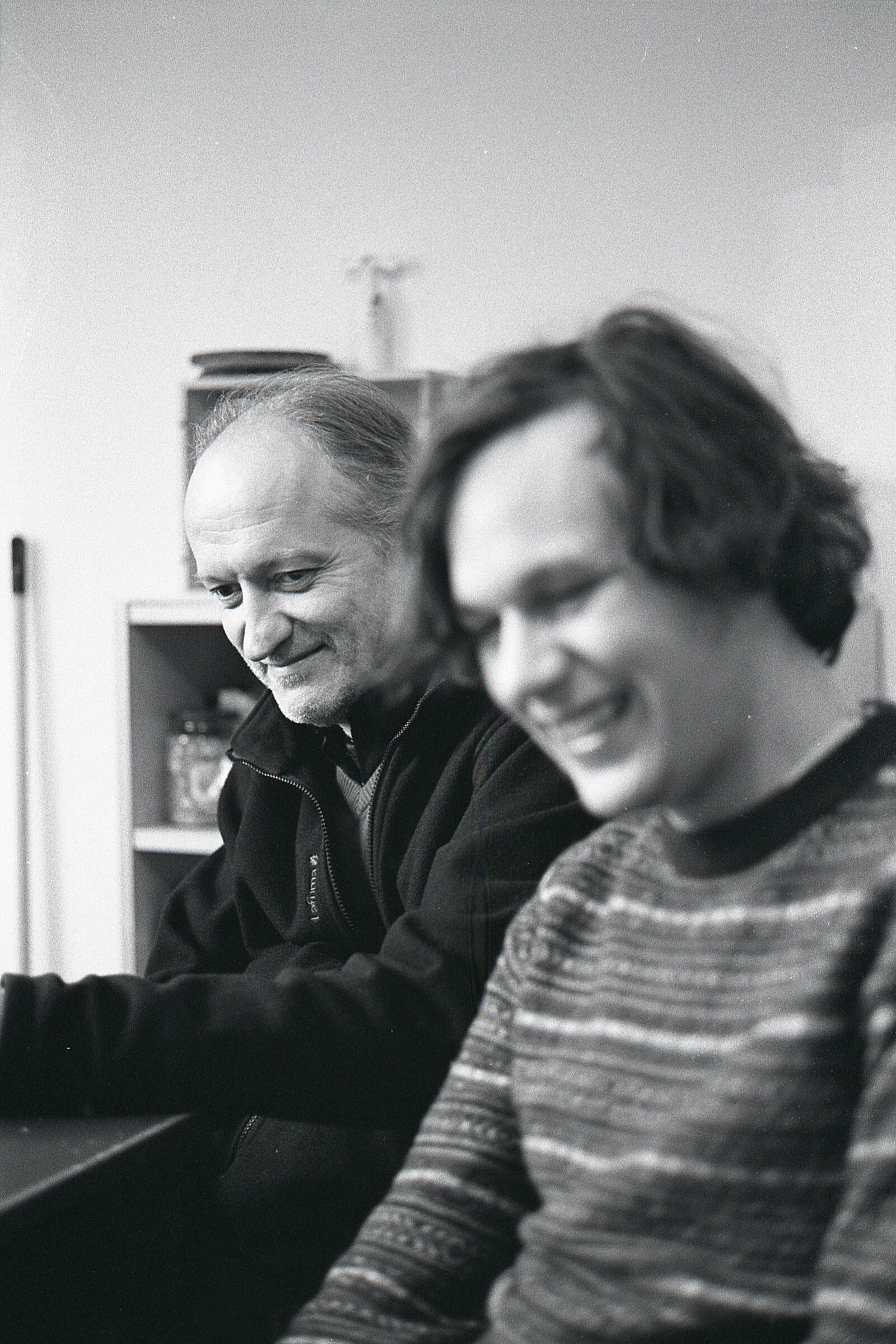 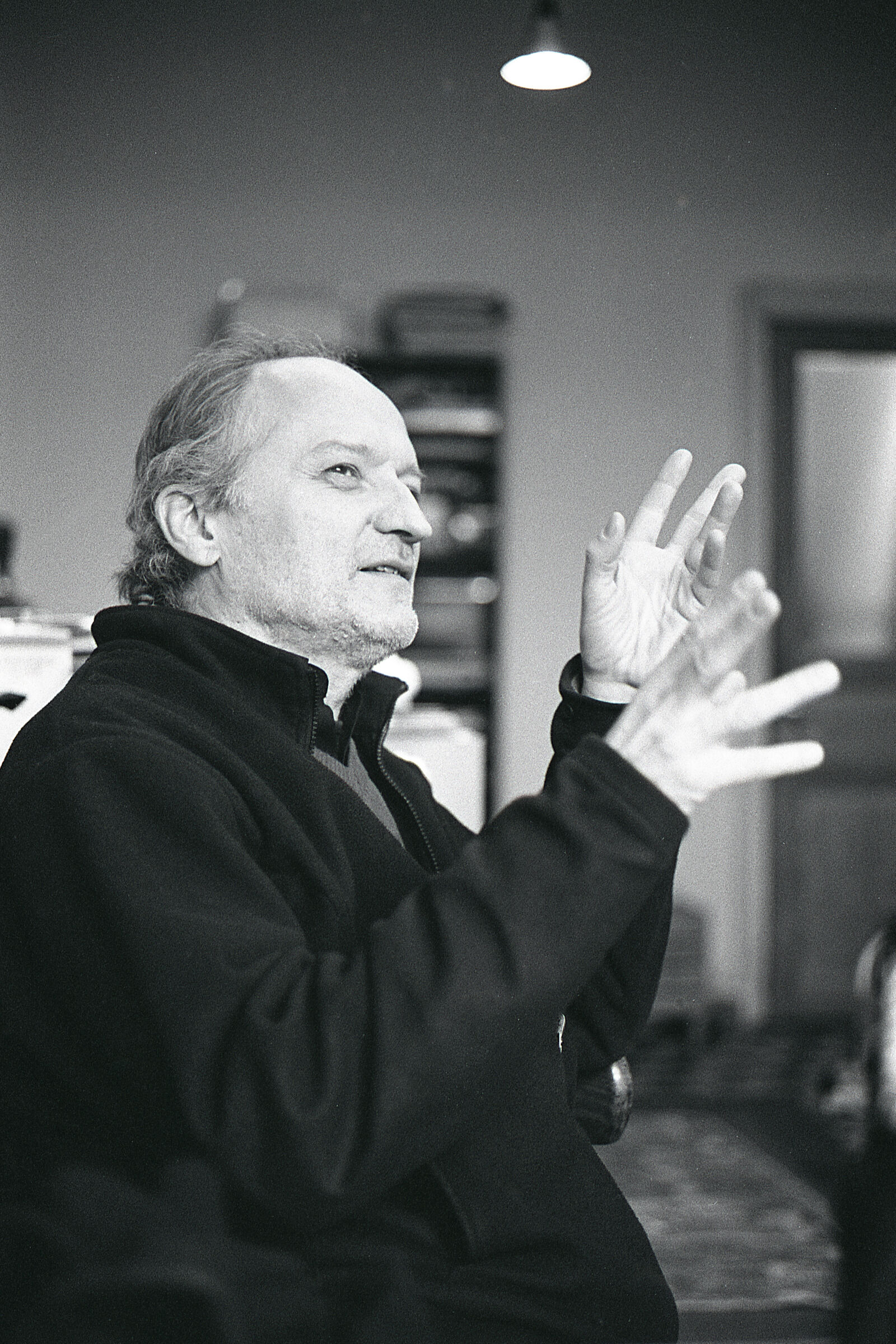