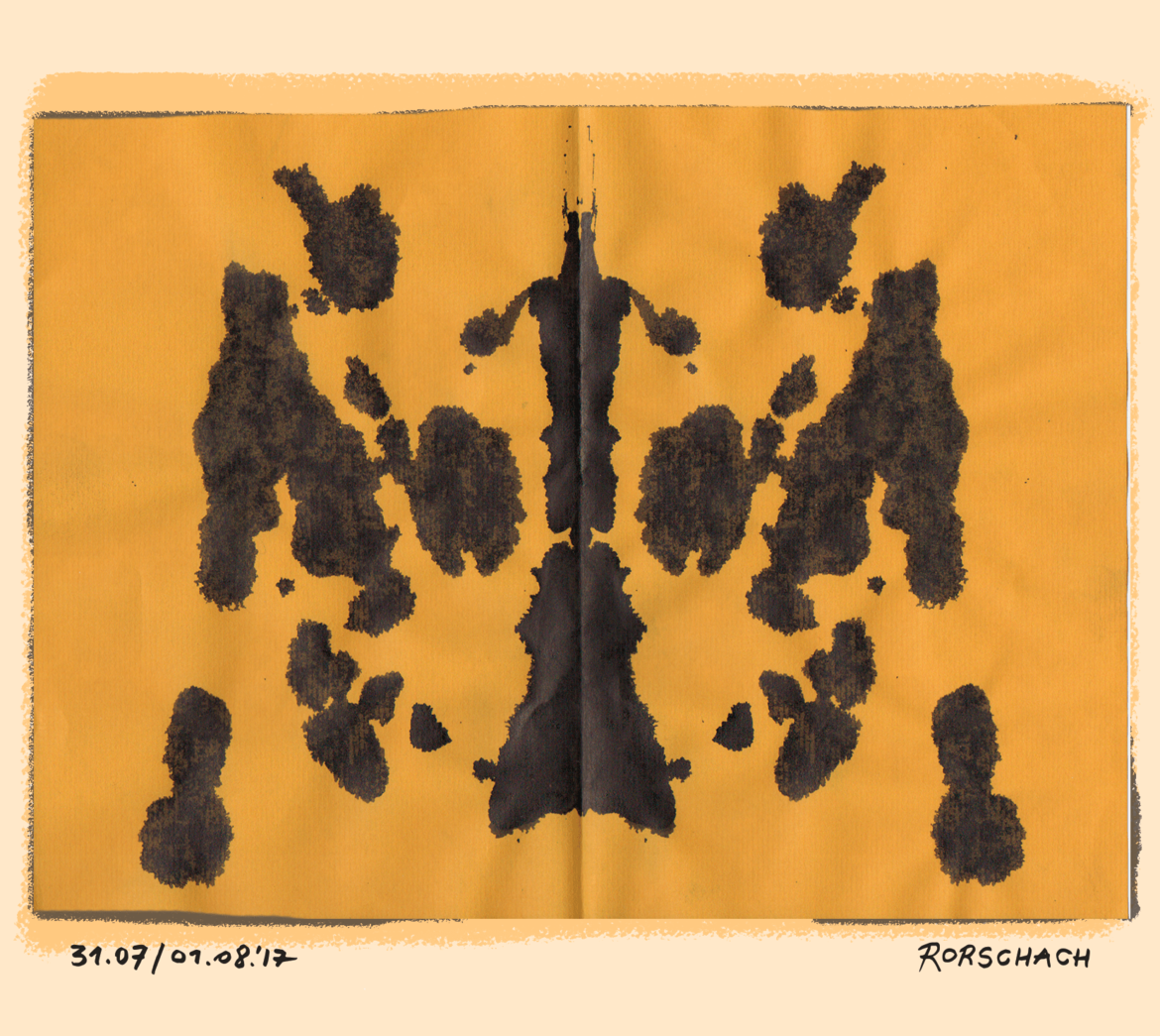 For Seppe Gebruers, Erik Vermeulen, Marek Patrman and Eric Thielemans,, music is not a one-way street. As a listener, you are invited to play an active part in the process. Commercial music has a function, and it is one that often forces you in strict formats. Everything is made so explicit, clear and definite – from the recurring structures to the proper production and the scripted emotions – that you will rarely be surprised as a listener, nor given a choice. Whether you realize it or not, you are being steered into a direction that is already agreed on, one where the imagination is muffled.

The musicians of Rorschach focus on the experience itself, by creating the musical adventure into a ritual that is not only a challenge for the musicians (they start with nothing and aim for meaningful interaction), but also for the listener. They are not forced into a comfort zone, but are given a web of potential connections. It is not about the end product nor about the language that is used to capture it, but about the individual experience. It works in an instinctive and associative way, encourages and stimulates. Listening and interpreting turn their focus to an act of learning and playing.

The music of Rorschach often sounds abstract and unpredictable, as it is the consequence of four temperaments being combined, into a total sum like a mirrored ink pattern. That is their input. What it actually means to a listener, will be an individual thing. That is why the classic, arbitrary song titles were replaced by the suggestion to provide them yourself, via sheer association. The musicians do not shy away from their tasks, but leave it up to the listener to fulfill some of them. The listener experiences inspiration through instinct and freedom. An opportunity.

Rorschach is an offshoot, or an expansion, of Antiduo, that was started a decade ago by the teacher/pupil duo Erik Vermeulen and Seppe Gebruers. Recordings they made from 2010 to 2012 resulted in  Antiduo (El Negocito Records, 2013): 18 instant compositions for two pianos that explored the zone between improvisation and composition in an unpredictable playful manner.

For Rorschach, the duo was expanded with two drummers, Eric Thielemans and Marek Patrman. By doing this, the impressions you get are turned upside down, but the results are equally remarkable, created by four distinct personalities, all with the capacity  to circumvent conventions.

Erik Vermeulen has been one of the most idiosyncratic pianist in Belgium for years. He continually moves between the jazz tradition and a personal take, between traditional ensembles and unusual side steps. His collaboration with Ben Sluijs  is one of the central threads in his oeuvre, while he builds on that with an influential role as a piano teacher.

In no time, Seppe Gebruers has become one of the most original voices of his generation. He was one of the founders of the Ifa y Xango collective, created music for film and theater, experimented with quarter-tone pianos and co-founded the (non-profit) Troika organization. Recently, he has been active in several international improvisation units, among them a lauded trio with Hugo Antunes and Paul Lovens.

Marek Patrman moved from the Czech Republic to Belgium in the mid-nineties, and immediately became one of the key players in the experimental wing of the jazz scene. He appeared in progressive ensembles and built up a reputation while working with people like Erik Vermeulen, Manolo Cabras and Ben Sluijs. Recently, he has also become a member of Lynn Cassiers’ Imaginary Band.

Eric Thielemans initially focused on jazz ensembles, but turned to projects in a diffuse zone between experiment and improvisation later on. As a performer, Thielemans avoids conventions, true to the idea that improvisation is not a genre, but a learning process. In the past years, he has been active with a.o. Tape Cuts Tape, The Mechanics and Chantal Acda.

About Rorschach, written by Guy Peters

Mixed by Werner at Linster Studios

Mastered by Steven Maes at Motormusic 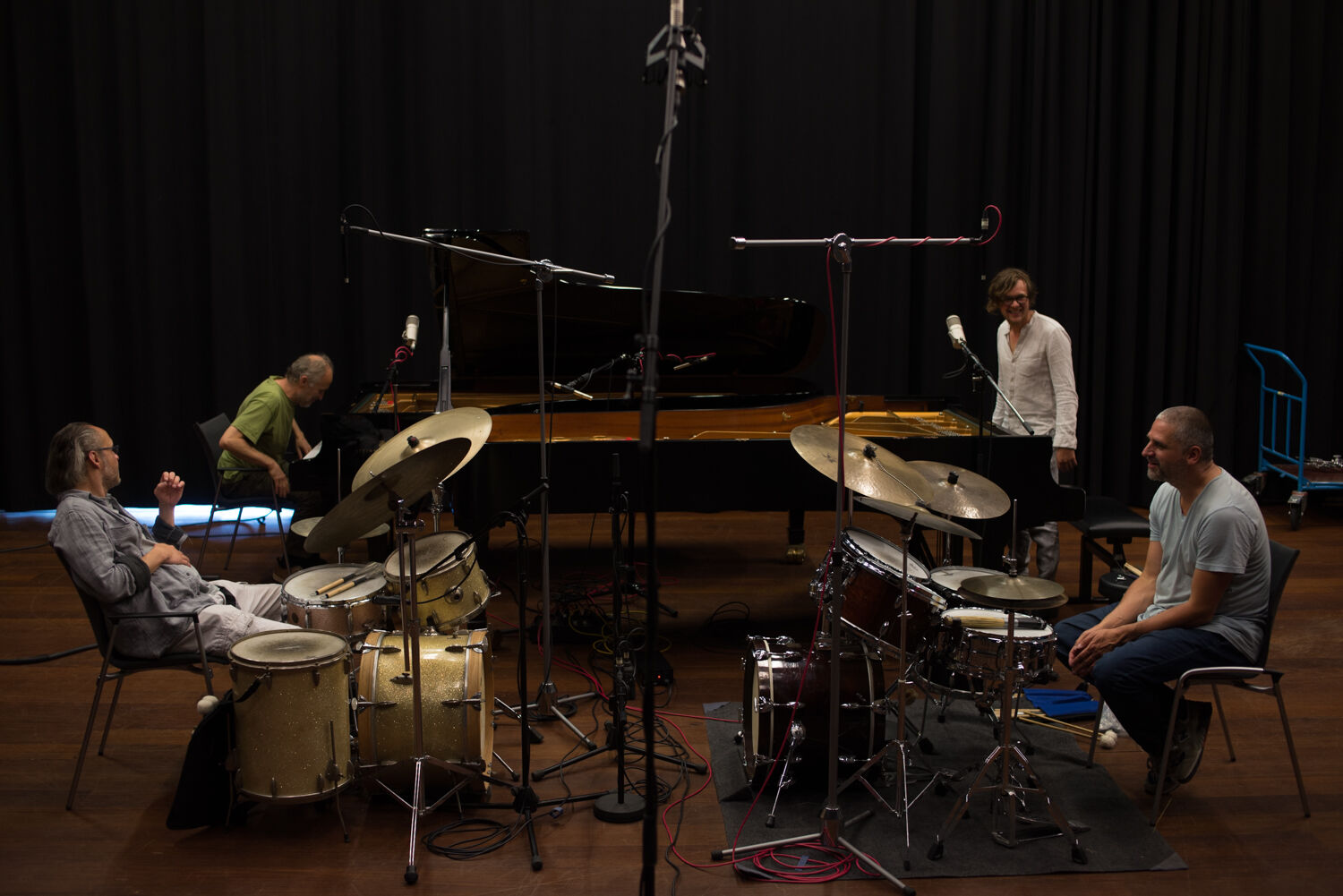 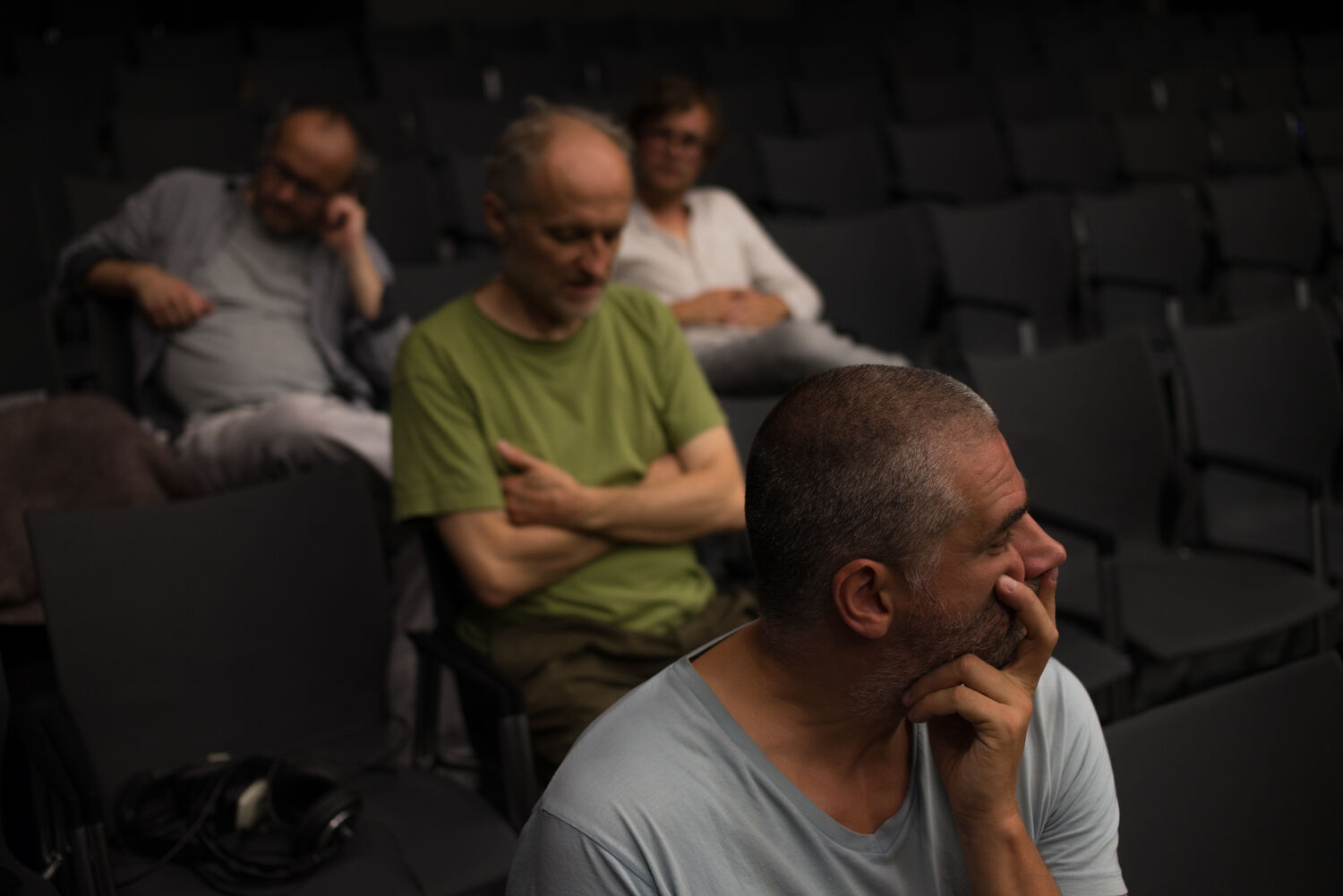 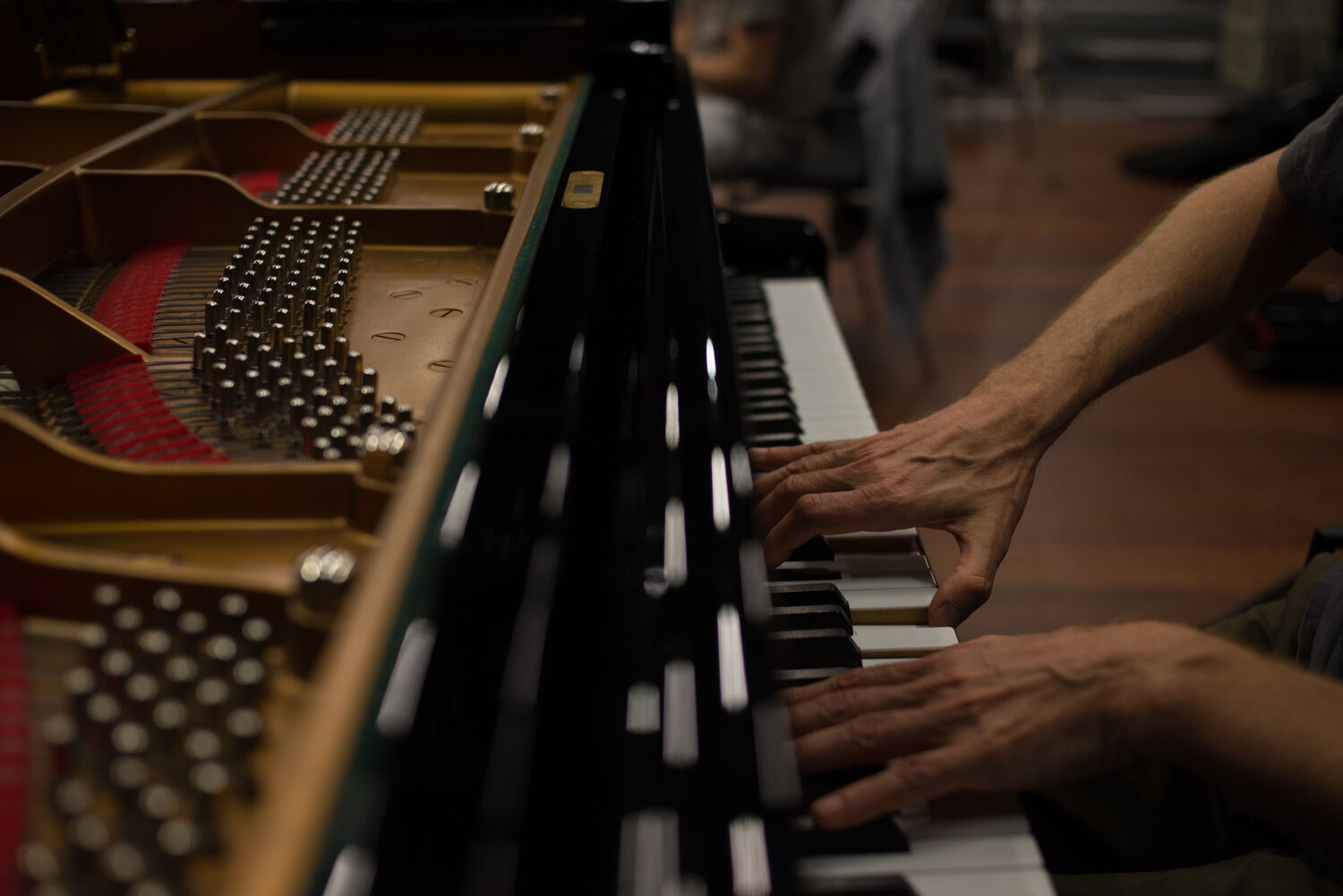 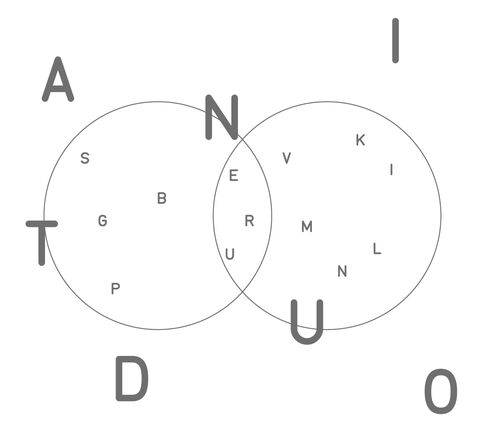 Antiduo was started a decade ago by the teacher/pupil duo Erik Vermeulen and Seppe Gebruers.

Read more abou there recordings they made from 2010 to 2012 resulted in Antiduo.